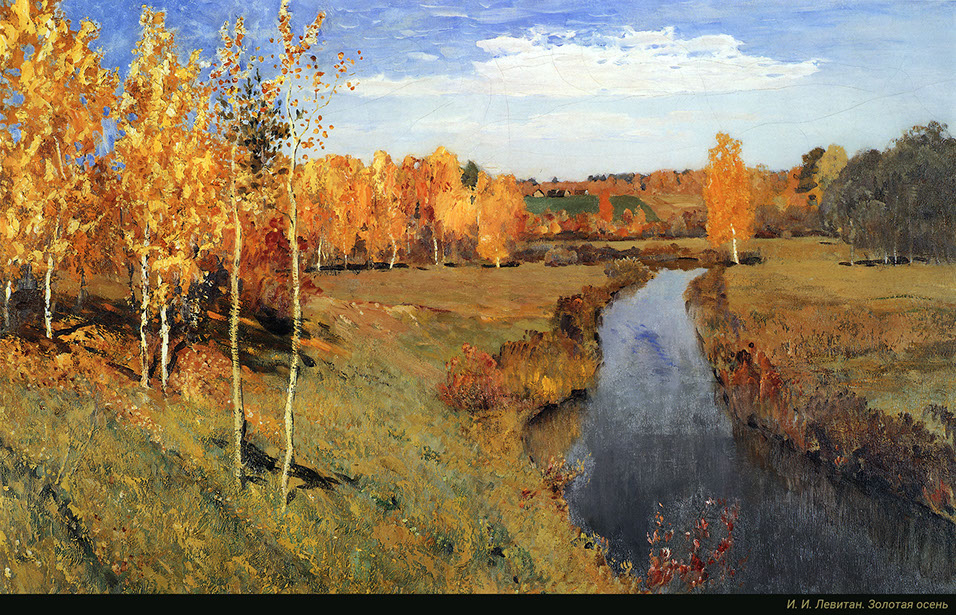 To Become A Humanity
(Consciousness of the Postmodern Era)

What are the dangers to civilization and culture during the present period of transition from Modernity to Postmodernity? By exploring today’s spiritual milieu, Gregory Kiselev, the author of this book, concludes that the intrapersonal conflict occupies a central place in the contemporary world. In Kiselev’s opinion, this conflict presents itself as a particular form of alienation. Moreover, as a dominant form, since the man of the West has at least partly overcome all other forms of alienation through a protracted emancipation process.The author views human beings as both social and spiritual. Therefore, the essence of the aforementioned conflict can be reduced to the domination of the social aspect over a spiritual one. Not only social pressures prevent human beings from evolving spiritually, but people themselves, quite content with the prevailing mass culture, do not aspire towards spiritual perfection.

Kiselev also demonstrates the difficulties of overcoming this new form of alienation within the framework of historically established religions. More specifically, the author questions the ability of modern-day Christianity to formulate a value system underlying human existence. Kiselev sees a possible solution in the creation of a mature religious consciousness emphasizing the ethic contents of religion.

The author examines this contents as a philosophical issue. He draws the reader’s attention to some recent explorations into the problems of consciousness. It has been concluded that acts of consciousness aim to modify our world in accordance with the precepts of the moral law. Kiselev suggests that such modification often imbues the world with humanity and leads to its spiritual acculturation. The absence of such modification, concludes the author, results in the erosion of culture and civilization, and in the world disintegrating into savagery.

Even though the acts of consciousness are individual in nature and have to be reproduced anew by a concrete person, there exists a process of accumulation and objectification of acculturating factors. This goes to the heart of the issue of historical progress, and of the purposes and meaning of history. In Kiselev’s opinion, relative historical progress is conditioned by exactly this type of objectification. At the same time, there is nothing preordained about progress; history is a multivariable and reversible phenomenon. Humanity of an individual is created through a ceaseless process of self-improvement, which in itself encapsulates the meaning of history.

Yet this meaning can be also obtained in the social realm. The author believes that only the combination of an established civil society with a state based on the rule of law (both the results of the accumulation process mentioned above) can help us overcome the latest form of alienation. Only such sort of social environment, argues Kiselev, corresponds with the notions of self-respect originating in our dual nature, i.e. the person’s spirituality.

Hence Kiselev’s assertion about the necessity to build a civilization-wide open society. The author points out that the natural course of history of non-Western societies does not lead to the creation of such openness. Therefore, Western elites have to face an important task of changing the developmental direction of the non-Western world to help it proceed on the only road leading towards civilization’s survival. The processes of globalization should serve this end.

The author envisions such positive outcome only if the Western elites inform their actions by what he calls an ethical planetary consciousness. Yet, and this appears to be one of Kiselev’s central thoughts, the triumph of such consciousness is not predetermined, and it can be obtained only as a result of people’s free choice.

The last chapter of the book considers certain peculiarities of the Russian mentality, which, in Kiselev’s view, present an obstacle for building a free society in Russia. The author points out that even a significant number of intellectuals fail to comprehend the natural role of the state as a partner of civil society. In the absence of a civil society, the state in its Western interpretation disappears and turns into "naked power" – authoritarian or totalitarian in nature. Authoritarian regime is being established in Russia today. While admitting its temporary necessity, Russian intellectuals should also seek to limit its sphere in order to open up a path towards the building of a civil society and the state based on the rule of law.